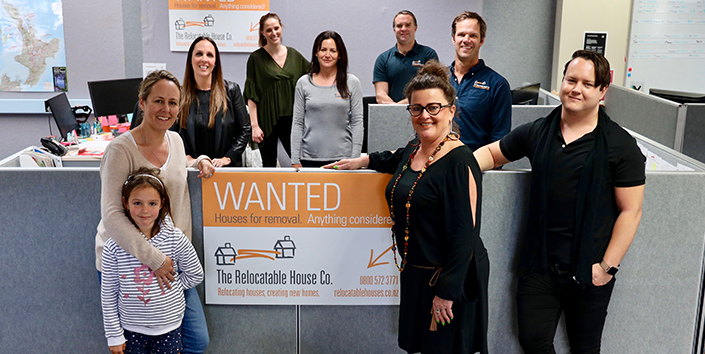 The Relocatable Home Co. was founded by Chrissey Hutchinson and her son Richard in 2008. Chrissey first saw a house being relocated when she was just a teenager, having been given the day off school to watch her family bach being relocated to Whangaparoa.

She has relocated and renovated several houses over the years, including her family home where she lived with husband Bill and her two children. Her passion for relocation obviously rubbed off on son Richard, who grew up with relocation in his blood!

Chrissey and Richard joined forces in 2008 to create The Relocatable Home Co. which combined Chrissey’s passion for relocation, along with Richards experience in property and business finance.

The Hutchinson family spirit and enthusiasm for relocation remains a key contributor to the business today. As CEO, Richard continues to embody the essence and spirit of the business. Ensuring a professional approach to the operation and building an experienced and enthusiastic team has allowed The Relocatable Home Co. to go from strength to strength. 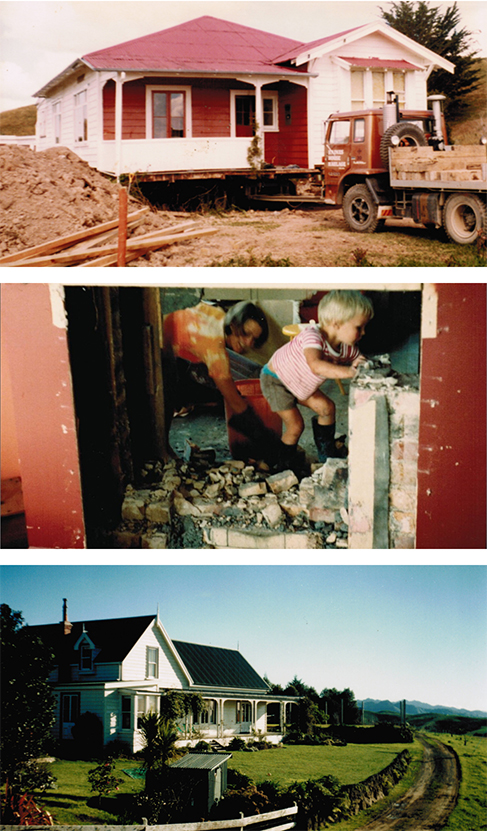 With offices located in Mount Maunganui and Auckland, The Relocatable Home Co. team has extensive knowledge and experience in the property & construction industry.

Our strong background and expertise in house relocation projects, property development and house renovations will ensure your project runs as smoothly as possible and sets you up for success.

Starting the process is as simple as picking up the phone and talking to one of our team – 0508 4 RELOCATE (473 562). We’re here to help and ensure you are set up for the next best step on your housing project journey – we make it simple!